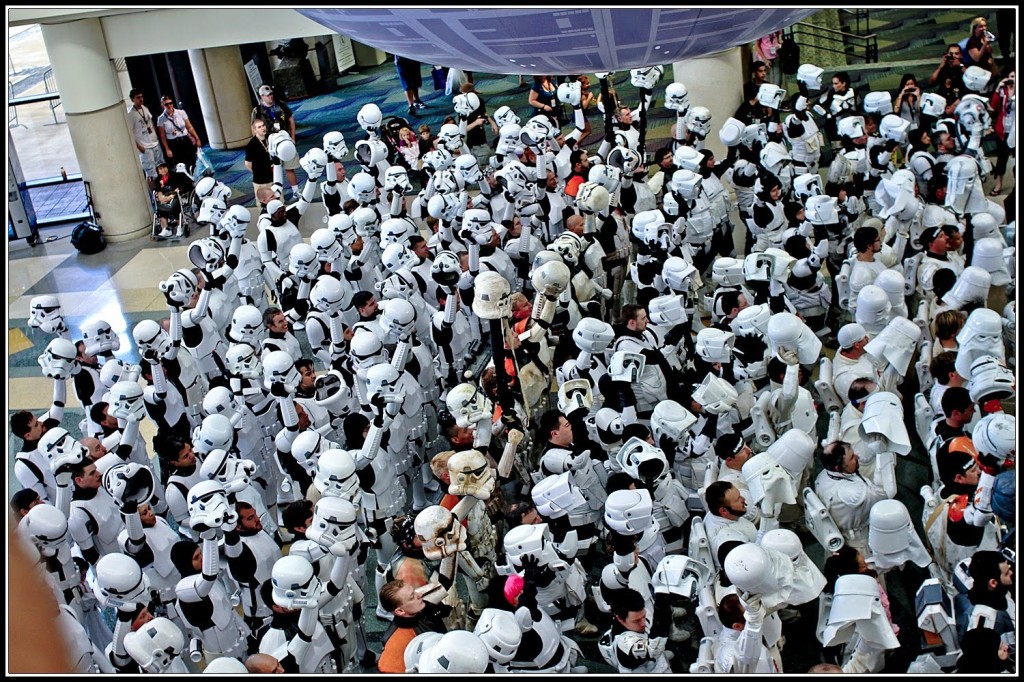 People imitate what others do. We do this because the actions of others provide us with intel on a given situation. Psychologists call this “social proof,” which is a phenomenon where people imitate the actions of others in an attempt to reflect correct behavior for a given situation. We follow suit because it reduces our perceived risk. Here are several ways we may not realize social proof is influencing our daily decisions: 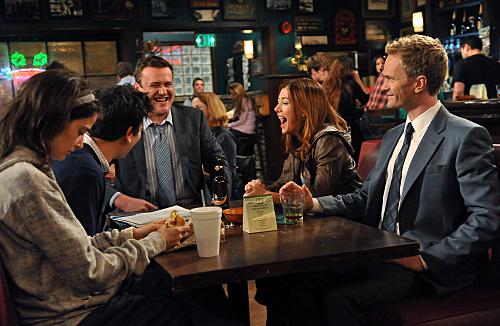 Comedies are funnier in a packed movie theater. Bill Kelley, a psychology professor at Dartmouth College claims we’re much more likely to laugh at something funny in the presence of other people and that hearing others laugh — even if it’s canned — can encourage us laugh more. So the question becomes is How I Met Your Mother actually funny? 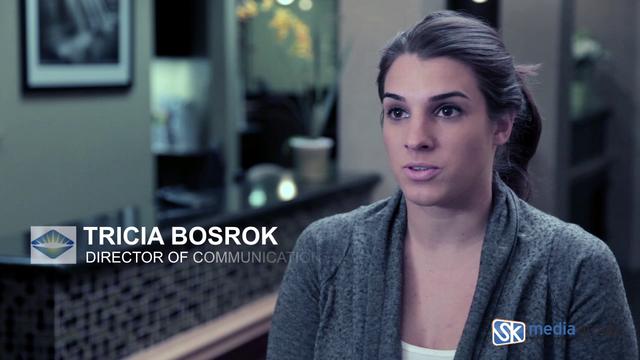 Testimonials provide third party, independent validation. In fact, testimonials are more powerful when we believe the person giving the testimonial is similar to ourselves. No one wants to hear a company talk about how great they are, there’s not a lot of credibility in self-promotion, so letting your customers tell your story is perceived as more credible.

If a huge company like Kellogg’s trusts a product, then that product must be proven. In fact, maybe it will even help my company improve and be more like Kellogg’s. There’s a validating aspect to seeing other companies have already tested a product, but there’s also an aspirational aspect. Think about famous ad agencies, who wouldn’t want to hire the agency that came up with Apple’s “Think Different” campaign? You’re buying a perceived level of quality, a sure bet.

Ratings are essentially quantified testimonials. They’re a more concise and accessible vehicle thanks to their simplicity. Everyone knows that a five star review is great, and by quantifying the number of five star reviews received the viewer can quickly make a decision based on the past ratings/opinions of others. 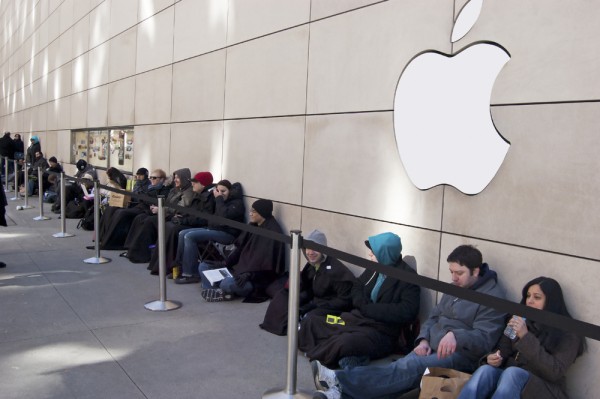 An experiment in 1969 found that a group of four or more people standing on the sidewalk looking up at the sky will cause 80% of passers-by to perform the same action. Whether we like it or not, we’re influenced by those around us. By observing the behavior of others we simplify our decision-making process and go with the flow, chuckling along with the laugh track.

In 1956 psychologist Solomon Asch created an experiment to show the power of groups to influence behavior. Asch assembled 6 to 8 students, all accomplices except one, the subject of the experiment. The students were shown a line on card 1 and asked to pick the corresponding line on card 2 (see diagram).

It is obvious that the correct answer is A. At first, Asch’s accomplices answered correctly but in further rounds of the experiment they started answering incorrectly. Asch wanted to see what the subject would do: would he provide the correct answer despite the group’s incorrect consensus or would he go along with the group?

One third of the subjects went along and provided the wrong answer and later admitted they knew it but did not want to be singled out. In other words, they were willing to compromise their judgment for the sake of going along with the group’s (wrong) answer.